kschaefer wrote: So, has the delay on getting the next set out the door, also delayed the work on the set following it as well?

Copy-pasting my response to the same question on the VTES WORLD group on Facebook:

Yes and no? Mike Nudd and I wanted to do a follow-up Bloodlines set that covers the clans we didn't cover in Lost Kindred. However, when I discussed the matter with White Wolf when I was in Stockholm, they told me to hold off on doing so as they haven't yet finalized their plans for Bloodlines clans in V5. Luckily, what we developed for Lost Kindred happened to be close enough in line with what they're thinking for those clans that we didn't have to scrap the set - we only had to make some minor revisions to some artwork.

I also mentioned to White Wolf that we also want to do a Camarilla set, partly due to game need (such as filling out G5 Cam crypt) and partly because we wanted to tie into V5. They're on board with that idea and that's what we're presently developing, though it's in the very early stages.


kschaefer wrote: What about previews then? Do we need to have the print vs. PDF thing settled before that?

The problem with doing previews right now is that previews have this tendency to set expectations that the release of the set is imminent. As much as we could release the PDF the moment we got the green light for it, we honestly don't know if and when that will be. And as we've seen, these processes take far longer than people on the outside looking in would expect, to an excruciating degree. If the decision is made to not allow a PDF release but instead go forward with printing them as actual cards, that release will take a little longer, as well.


elotar wrote: If there is NDA involved maybe they can tell us that it's a case?

We (the VEKN ICs) are under a confidentiality agreement with White Wolf.


ReverendRevolver wrote: So, is there a name yet?


AceFranklin wrote: I second this. If we can get all the previous expansions printed that would be great. Hope it all works out.

Lenny wrote: That would be way too expensive. But fingers crossed for at least one set.

The funny part is it would be the cheapest thing to do, given that White Wolf still has the original artwork files. The big cost would be the time needed to prepare the cards for printing.
The following user(s) said Thank You: Vlad, self biased, Lenny, kschaefer

ReverendRevolver wrote: So, is there a name yet? 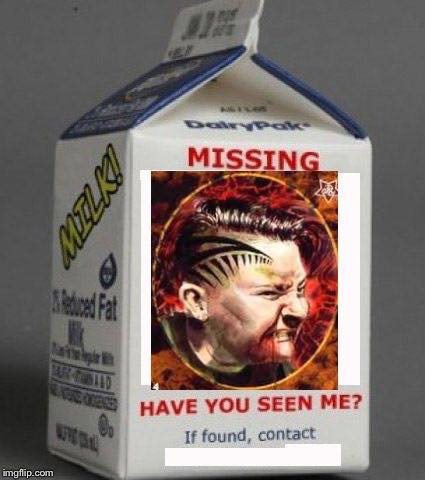 BenPeal wrote: The funny part is it would be the cheapest thing to do, given that White Wolf still has the original artwork files. The big cost would be the time needed to prepare the cards for printing.

What about a second type anthology set, with a better set up for global distribution, but with the key cards newbies would need? Deflection, freak drives, Govern, PS, etc. All the staple power cards.

Strip most of the Sect-specific political stuff out of it, and have a modest 300-ish card set with new Camarilla vampires, Sabbat vamps from Danse Macabre, and Independent Vampires from The Unaligned. Just the most basic and essential cards for the game. This is even easier to do if the powers that be decided to fold Anti-tribu clans into their main clans.

Design a Starter Set, similar to the demo Decks, but with a more global theme: Tremere, Malkavian, Gangrel, Lasombra, and Tzimisce. That way each clan has its own unique discipline. Maybe even include a few exclusive cards for this set.

self biased wrote: Honestly, why not aim for a new base set?


I believe most of the cards would require new art.
Besides the time it would take to do this, the monetary part would be too much, if the plan was not to start the game for real and for good, with a resident team, scheduled releases, etc..