Congratulations to Matt Hirsch for winning his second North American Championship, and congratulations as well to all the other tournment winners at Origins and the Week of Nightmares! Many thanks to Kevin Mergen, Bob Joseph, Mark Loughman, Jay Kristoff, and Hugh Angseesing for organizing and running tournaments all week!

I had a very productive meeting with the playtesters at Origins. It was great to be able to get more in-depth insight from the players, and I came out of it with a much clearer picture of the playtest feedback we've been getting. There's a lot of information to sort through, and it's fun and interesting to get several different answers from several different people for the same questions. However, the decisions we in the Design Team have to make are made a lot easier as a result of the discussions and feedback. Round Three of playtest will be wrapping up in the next week or so.

The featured artist this time is returning artist Javier Santos, who previously did work on Danse Macabre. Pieces he did include Dark Steel, Inside Dirt, Shakar: The Hunt, and Shadow Boxing. We're thrilled to have him back! You can check out his online portfolio here, and here's a piece he did for the new set as well: 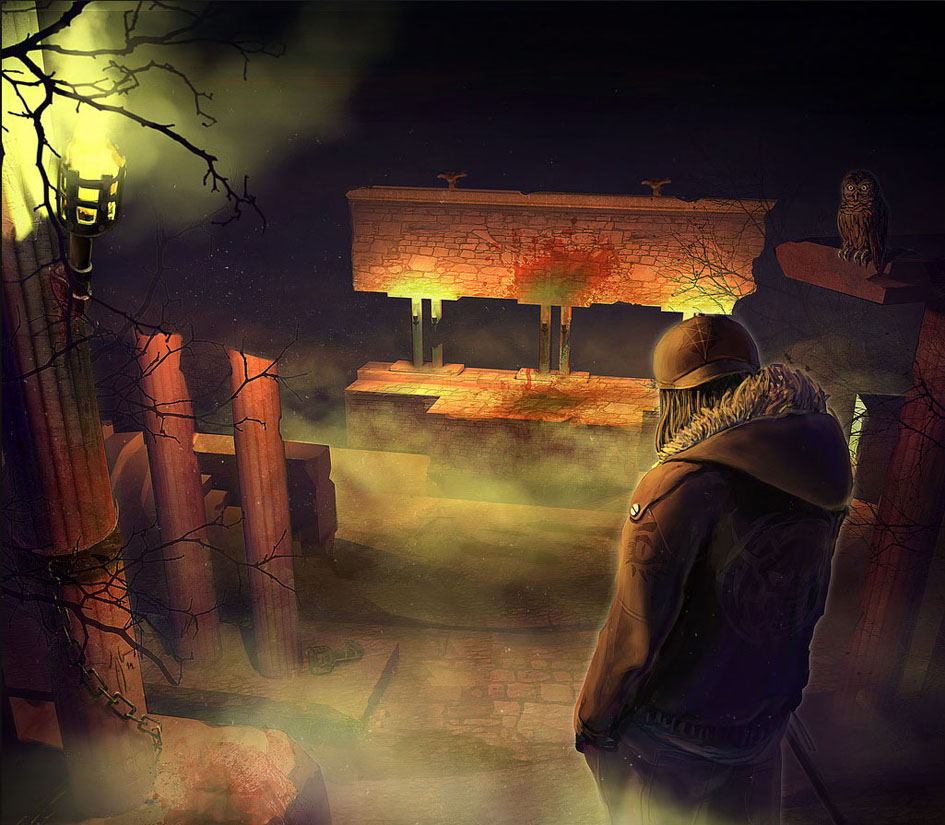 Lastly, fellow Design Team member Mike Nudd has a Kickstarter campaign going for a boardgame he's created called Waggle Dance. It's all about bees and honey-making, a particular interest of Mike's. Reviews of the game have been very positive! There are two days left in the Kickstarter, so please check it out!