Greetings fellow Methuselahs
We hope you are all enjoying the beginning of the new year with many pleasant V:TES games. Remember that your group can still become a playtesters for new cards – see ”Design team news” below!

NEW CARDS SOON AT THE PRINTSHOP
The latest news about the Anthology set is that all files for the - card list, card text, artwork, art contracts, etc. - have been submitted to White Wolf and PDA for review and approval. Once the V:EKN have the approval to announce the card list, we will do so immediately. So be sure to follow www.vekn.net, ”Vampire: The Eternal Struggle” on Facebook and/or @VEKN_VTES.

EC 2017 UPDATE
A list of attendees is now available and slowly but steadily filled with new names. We urge you to sign up as soon as possible to attract others and to make it easier for the organizers to prepare the tournaments. Also the first 250 convention ticket buyers get free entrance to the special gala screening of ”World of Darkness – The Documentary”.

We would also like to promote the World of Darkness Berlin event as a whole. It is jam-packed with all kinds role-playing, speeches (Mark Rein-Hagen! Justin Achilli!), panels, workshops, quiz, merchandise – everything about your favourite game setting. For the schedule revealed so far, check out www.worldofdarkness.berlin/schedule

And YES OF COURSE we will also give you information about the other continental championships, but it´s the EC that gets hyped right now!

RULES TEAM NEWS
Rule changes and clarifications will be posted as a separate official Rules Team Rulings posting, but we can reveal some of what is being discussed right now:
- If new cards should be legal for tournament play from the day they are released instead of 30 days later.
- If the continental championships should be made an open event indefinitely.
- If something should be done about self-ousting.

INTERVIEW OF THE MONTH: DESSO ALASTOR ABOUT PLAYER ENGAGEMENT 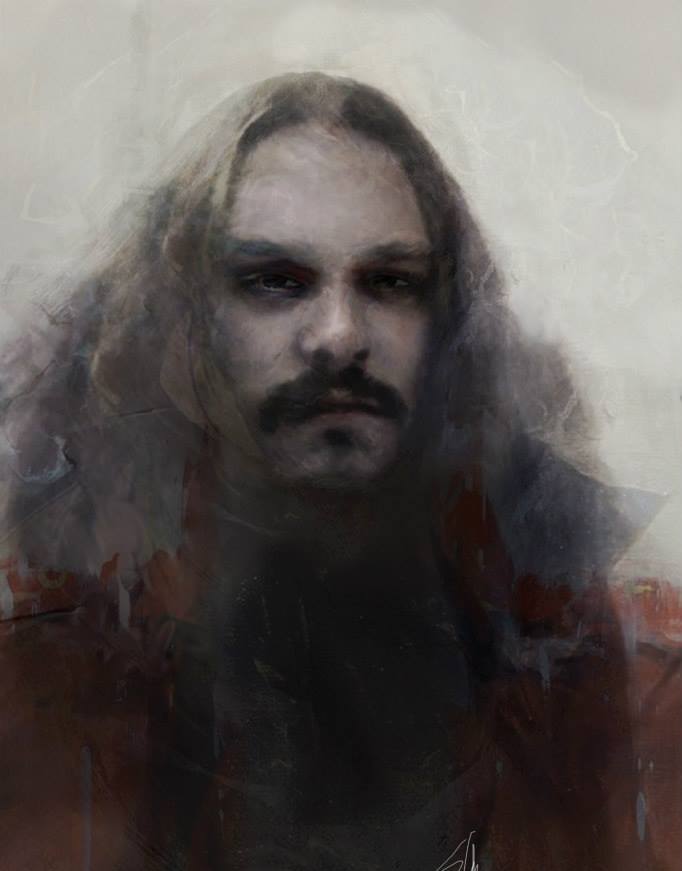 Desso Alastor is the Prince of São Paulo, Brazil and an VEKN Inner Circle member with the title Organized Play Coordinator. Is an professional event planner who has done wonders for the Brazilian tournament scene. So naturally we wanted to ask him some questions about engagement V:TES players.

Desso, what is your best tips for recruiting new players?
”1) Inclusion: In all social environments inclusion is what will make a member want to or not want to be part of the family. Kindness generates kindness.
2) Virtual marketing: Promote the game in groups of V:TES players and other card games. Many new players come from Magic, mainly because the V:TES investment is small compared to Magic and many similar games.
3) Collective responsibility: Each active player has a duty to introduce the game to other people. If each player brings new blood, and this new blood creates a new blood, and so on.

And what is your best tips for keeping old players still interested in the game?
”1) Love: The love for the game never ends, if the organizers nudge the graves of the elders and motivates them to play, simply for the pleasure of "put the cards on the table".
2) Valuing of experience: I constantly try to emphasize the importance of elders at the game table, both in friendly game and in tournaments. It is through the experience of elders the "new blood" will learn the game and it´s different strategies.
3) Responsibility: The veteran has a historical portion with the legacy of V:TES. Nobody does anything in this world alone. I work together with great elders, people who, as much as possible, do the impossible to be active, even after they were married and had children to raise.”

What about tournaments then? How do you attract players to attend tournaments?
”1) Creativity: Find interesting awards (trophies, t-shirts, cards) and be transparent of your expenses – V:EKN is a non-profit organization. Invent awards for the best player of the year, create Storylines, do new things!
2) Inclusion: Make each event a meeting of friends. Apply rules strictly and leave no room for doubt. Show that every interested party - be it a novice, veteran, judge or organizer: everyone - has it´s share of importance for the survival of the V:TES.
3) Participatory organizers: The organizer must be active. He or she cannot be an organizer just by mere "status". The main function of an organizer is to organize tournaments! I take it for granted that we must have 1 tournament scheduled per month in every city in the WORLD!”

It is clear Desso has a lot of heart and commitment for the game, so I´m sure we will return to him for more wisdom. Meanwhile, if you are interested and know Portuguese, check out his interviews with Brazilian players here and here.