BenPeal wrote: - What if Form of the Serpent didn't cost a blood?
- What if Retain the Quick Blood untapped you after performing the action?
- What if every Quietus card from Final Nights cost 1 less blood?
- Is there a simple adjustment to Zoning Board that can be made to make it viable?

I'd have said that Zoning Board is different from the others. There's a lot more variety possible in minion cards for all sorts of reasons - they're generally easier to play, if you have certain disciplines (or clans etc.) you're pushed towards playing some different cards anyway, a weaker card may well stack easily with a stronger card so it's still potentially worth playing a reasonable number of both both (e.g. an okay stealth card and a good stealth card), a little variety might be good if Direct Intervention is super popular etc.

With master cards, you're really competing against (say) the top 20-30 generally available master cards, and the few that are good for your specific clan, sect, or trait, and you only play one proper master card a turn. A few might become reasonably competitive by switching them to a trifle. A few might become reasonably competitive by dropping the price. But a bunch are just really fiddly and really situational - even if a hypothetical somewhat okay master card becomes a trifle, it's still competing against Villein, Wash, maybe Wider View and Vessel - all of which are really good, and playable practically all the time. Many of the best master cards can be played at almost any point in games (e.g. Villein, Giant's Blood, Dreams of the Sphinx, most hand cyclers, Ventrue HQ, DI, Wash, Fame in a rush deck, intercept locations with walls, Ashur). The ones that are much more specific time wise (e.g. Week of Nightmares, Zillah's Valley, Frontal Assault, Legendary Vampire) or somewhat more situational (e.g. Anarch Troublemaker, Erciyes Fragment) tends to have really, really nice upsides. If a master card is pretty middle of the road in its effect and over-costed in terms of pool/master phase actions, simple fixes are going to make it really, really hard to compete with the likes of Villein or Pentex Subversion.

Damnans wrote: We have been in discussions in order to see if there is any chance to get these cards in print rather than have them be a PDF release.

This has probably been asked before but... 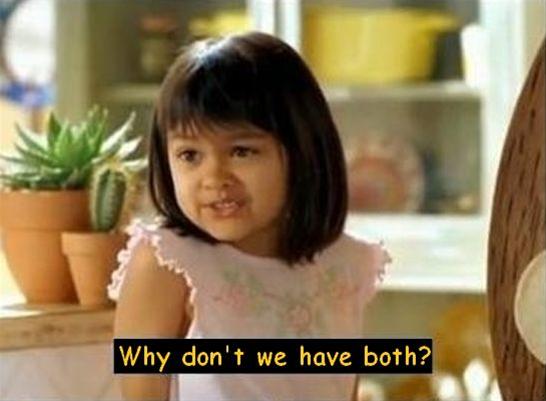 Less More
01 Mar 2018 02:07 #85475 by self biased
Replied by self biased on topic New Set?
because, and i'm just guessing here, White Wolf doesn't make money off of the .pdf sets. whereas with printed cards there's a licensing deal in place and will therefore generate revenue.

Why don't we have both?

The idea is on the table, but as we've said, we're waiting for a decision to be made.
The following user(s) said Thank You: ruiza97

Less More
05 Mar 2018 11:52 #85563 by snegiem
Replied by snegiem on topic New Set?
i was harrassing the play tester around me to know when this cards are up to be available for play... i better understand now.
and still eager to see them, but i Will be more patient...

Less More
06 Mar 2018 09:45 #85580 by Lönkka
Replied by Lönkka on topic New Set?
I dare to suggest that if the decision take s a while or longer to make, the cards should be released as PDF set first.

Based on the sales of Anthology this will not affect the sales of physical cards to a large degree (if any)...
NC, Finland