Archeology: Jyhad combat as it can be reconstructed from present time

28 May 2018 11:13 #87597 by Brum
Replied by Brum on topic Archeology: Jyhad combat as it can be reconstructed from present time
Has anyone read the book written about the R&D phase of VtES?

I think DBR is a "place, where crap started" so it should be looked in a context.

Here was some thought process, but as nobody really cares I would went directly to the results (text of cards).

First - aggravated damage was "burn blood for each, if enough go to torpor, if not - burn".

Theft of Vitae
Only usable at long range
...

Ivory Bow
Only usable at long range Or actually not - uniqueness was priced like "-1 pool", agg as regular*2, so in was "fair" in the logic given
...

So, what do we have as a logic in continuation of a hooligan vs press to end combat from the first example:
- Vampiric Speed shuts this combat, so is kind of ultimate defense (untill attacker plays press)
- You can have gun + ammo, and be kind of equal spending equal amount of cards (including concealed W)
- Tremere or anybody with a bow fucks both of them
- Then

should go to close and break weapon, or use

needs second round, so it should try to stay long vs

to use Taste, but better be close vs

to stop weapons with Blood Fury/Rage.

And there are gangrels, who can beat anybody but by spending more blood, that they will need to go out of torpor.

In all of this, I think, there was no place to both Pulled Fangs and Taste of Vitae.

Do not know, can this combat be solved, maybe some

/guns variants, who dodges initial strike, then go with blur + ammo, having flash as backup plan to stay at long or press. Except Skin of Steel + Indomitability beats all this pile of cards.

And others have Illegal Search and Seizure and Peace Treaty.

Looks quite fine to me for a game, in which combat is not so importand. Do anybody see problems?

Less More
28 May 2018 11:35 #87600 by elotar
Replied by elotar on topic Archeology: Jyhad combat as it can be reconstructed from present time

Brum wrote: Has anyone read the book written about the R&D phase of VtES?

Less More
28 May 2018 12:27 #87602 by LivesByProxy
Replied by LivesByProxy on topic Archeology: Jyhad combat as it can be reconstructed from present time
I want to know why some cards like Concealed Weapon had a Discipline requirement

but then that requirement was dropped. Other cards, which clearly should've had a Discipline requirement, don't, e.g. Aura of Invincibility should've been

The people at WotC say that the 5-Color mana system Richard Garfield made for Magic was brilliant and one of the greatest innovations that could've happened, etc, etc. I think the Discipline requirements for cards was just as, if not even more interesting and cooler than Magic's 5-Color system, but there are so many cards in VTES that are basically "colorless" (requiring no Discipline.) There is in Magic's 5-Color system certain effects specific to each color (just like VTES' Disciplines) but then Magic has a certain amount of overlap between the colors. VTES has less of this it appears, I'm still counting the number of different types of effects per Discipline, but I think it would be good for the game if certain disciplines (like Potence

) branched out a little for unique and cool effects.

Also, this game should've adopted the multiple Discipline model from the start, had 3 levels / tiers per Discipline, and split Dominate

, and not be so tightly wed to the VTM lore and mechanics. 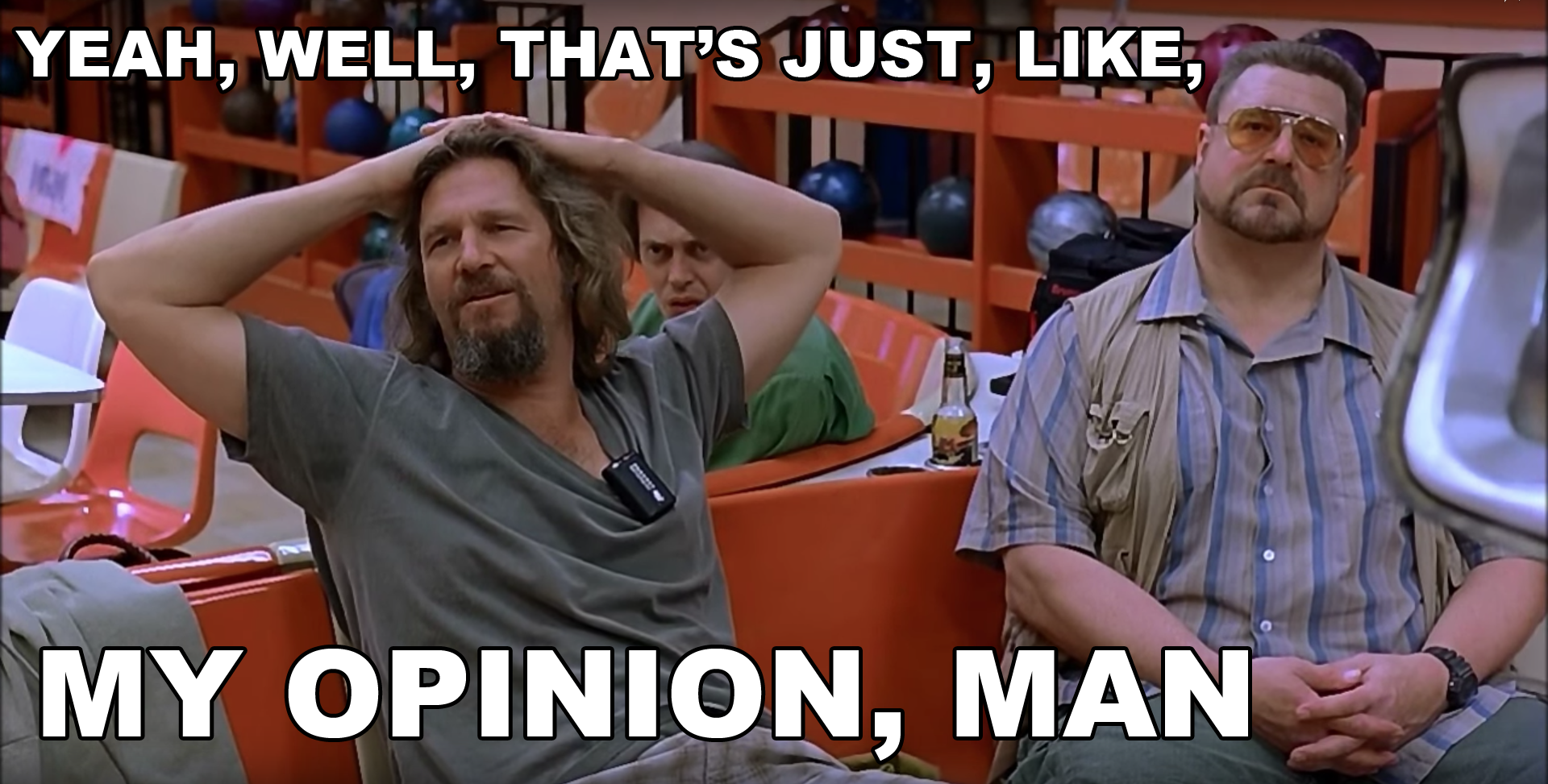 for the current action.

Brum wrote: Has anyone read the book written about the R&D phase of VtES?

The two forewords in the Jyhad/V:TES books, yes. I've tried pointing out the facts we know about V:TES's playtesting from them, but for reasons that are not clear to anyone, elotar instead insists on inventing scenarios where rules he doesn't like were created by managers as revenge for someone beating them, or pandering to the whims of roleplayers, rather than - you know - a team of professional game designers doing their job.
The following user(s) said Thank You: Lönkka

LivesByProxy wrote: I want to know why some cards like Concealed Weapon had a Discipline requirement

but then that requirement was dropped.

All the evidence suggested it was a misprint in Jyhad - it only has a single level which was rare on disciplined cards, and because of the restrictions it was strictly worse than Disguised Weapon, which was created at the same time. Based on the Jyhad text, there was literally no reason ever to play Concealed Weapon instead of Disguised Weapon.