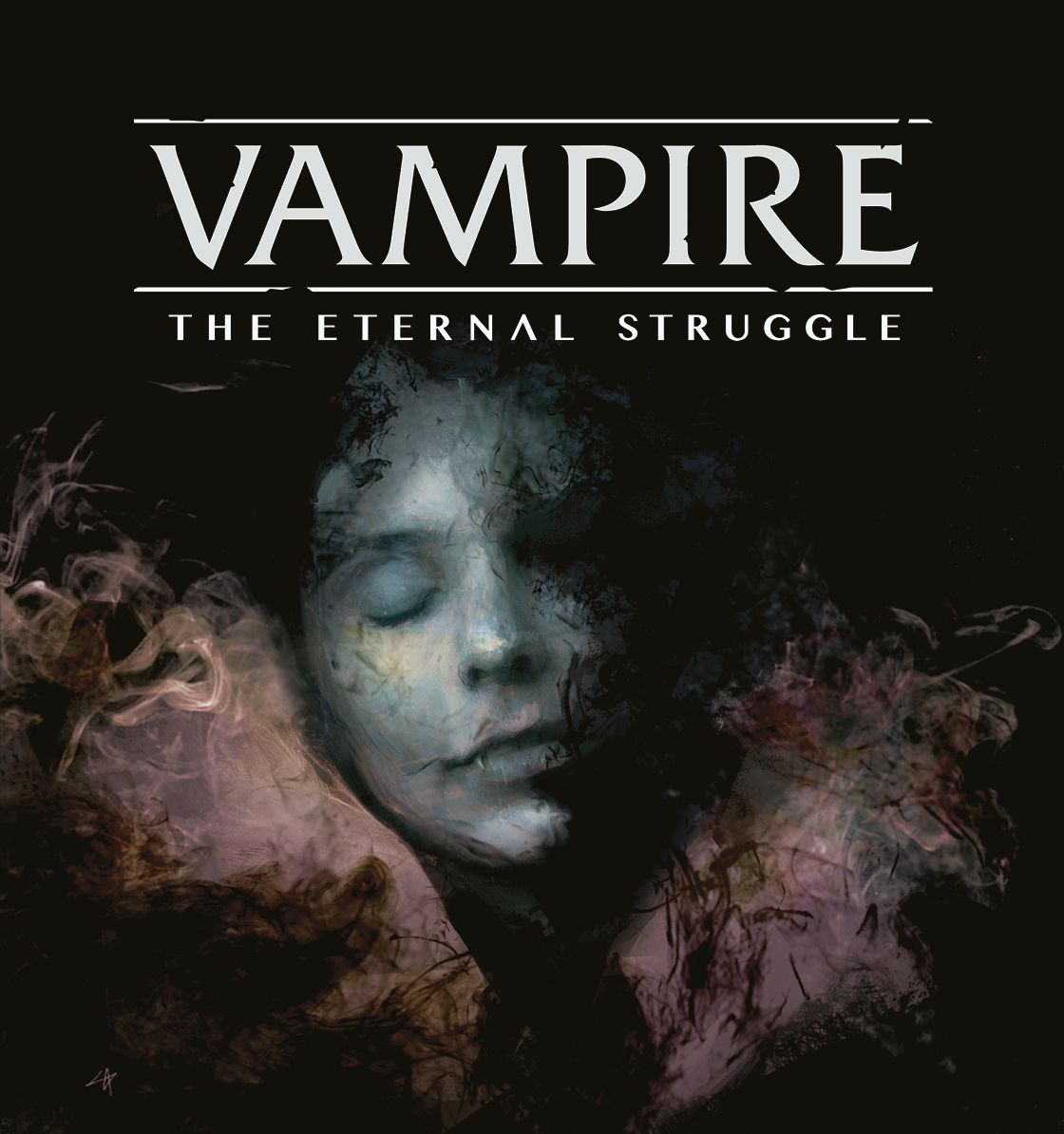 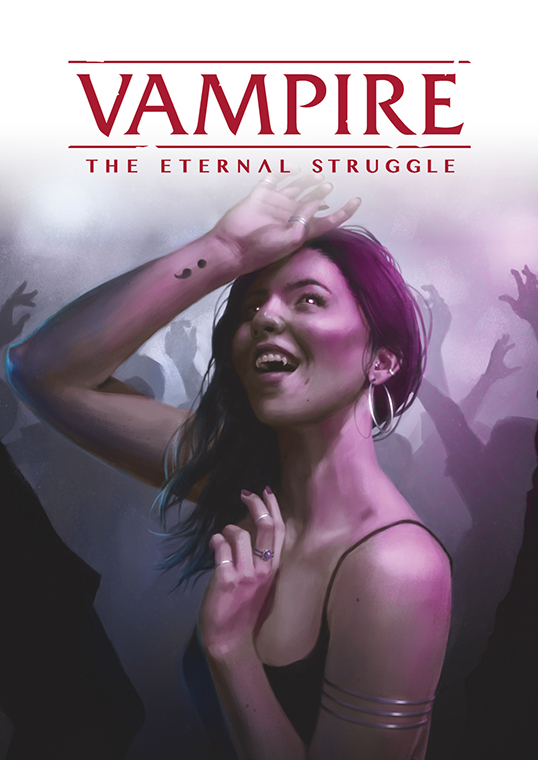 The Children of Malkav are called the lunatics of Kindred society, but just as often they are its oracles. They see the unseen and speak the unspoken truths that will haunt your mind. Make no mistake: they might seem eccentric, but the vampires of Clan Malkavian are serious players in The Eternal Struggle.

This deck is a fast machine of devastation. Your vampires use Obfuscate stealth tactics to sneak past blockers and deliver heavy bleed attacks powered by Dominate. Your combat defense is limited, but who needs protection when your rivals are already ousted?

4 Swallowed by the Night 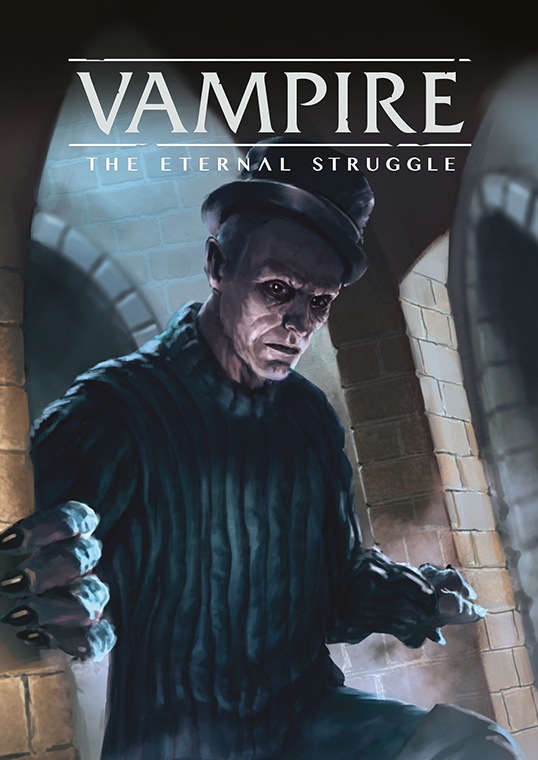 The vampires of Clan Nosferatu are the creeping horrors of the night. Called “Sewer Rats” by some, they hide their grotesque appearance in the dark, using animals as spies and guards. They often take a passive part in The Eternal Struggle, but when they attack, they do so with immense force – their enemies never know what hit them. 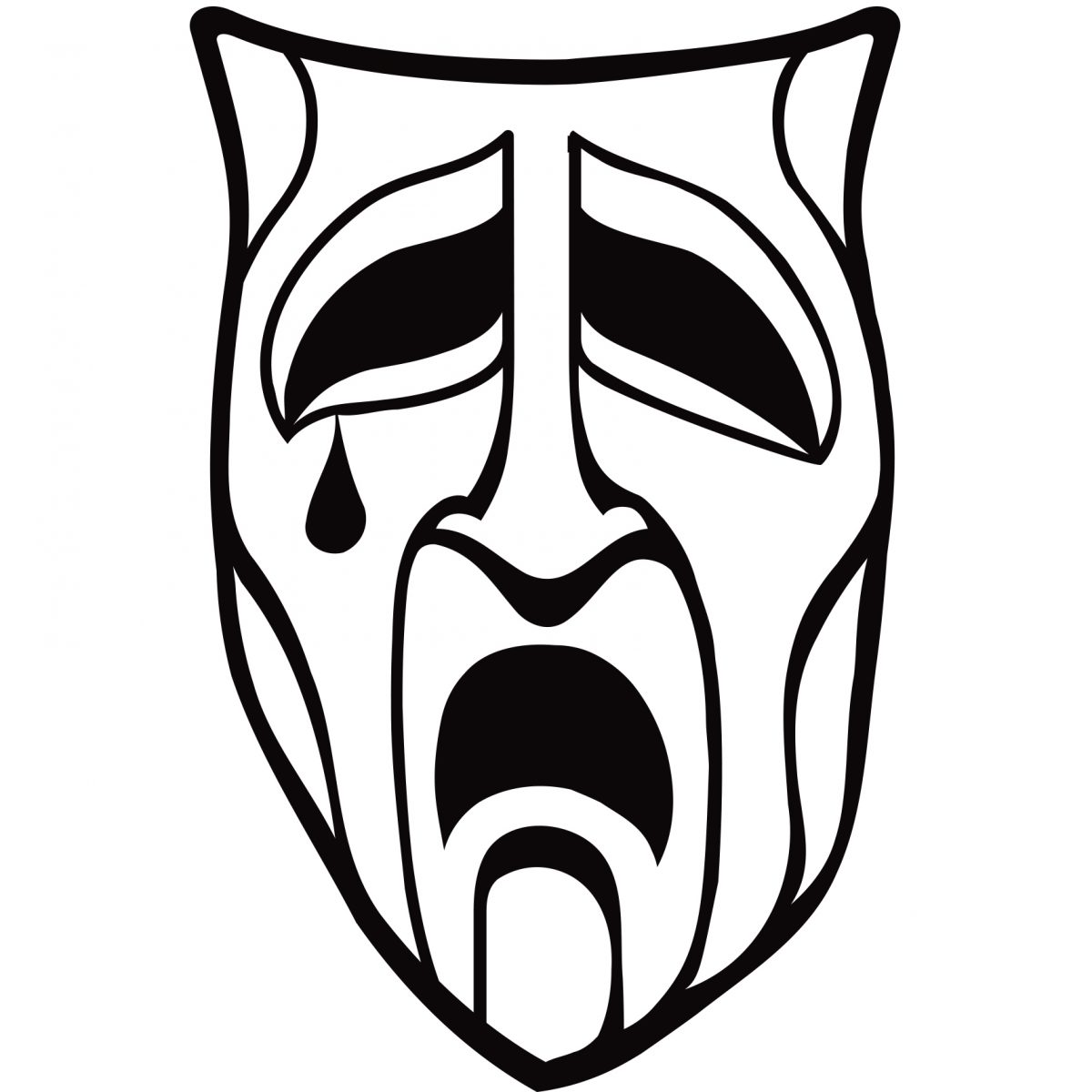 This deck starts slowly, building a domain with animal servants and other precautionary measures. You scare off early aggressors or lay traps for them. When the time is right, your vampires strike your enemies’ weak spots with their Potence and Animalism powers. Establish control over the game and put down your rivals one by one. 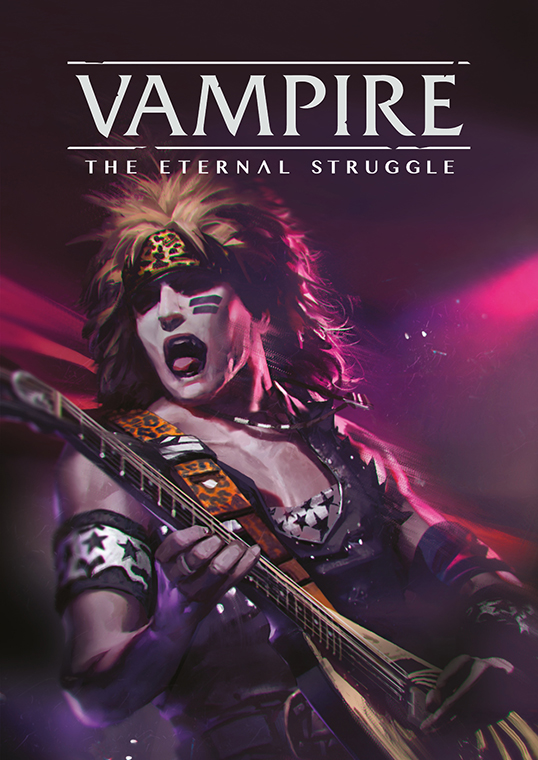 The vampires of Clan Toreador are the creatives and divas of Kindred society, always seeking pleasure and adoration in unlife. They are obsessed with beauty and sensation, weaving their political plots into works of art. While every bit as bloodthirsty as any other kindred, they engage in The Eternal Struggle in style. 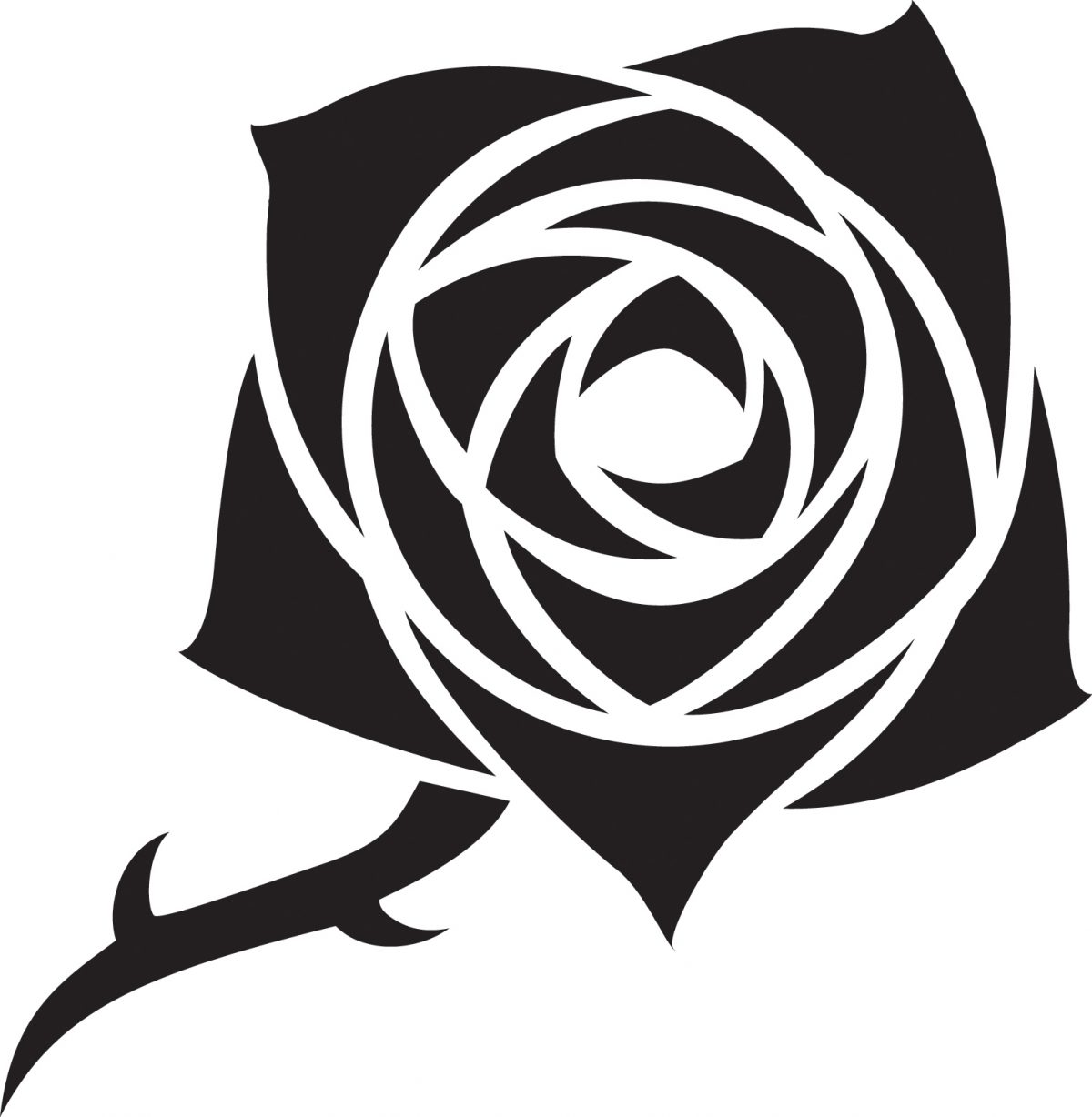 This deck will establish political control of the game and reap heavy rewards. Trick opponents to block the “wrong” actions to sneak through devastating blows. Defensive measures are at a minimum – instead focus on overwhelming your prey and maximize profit. 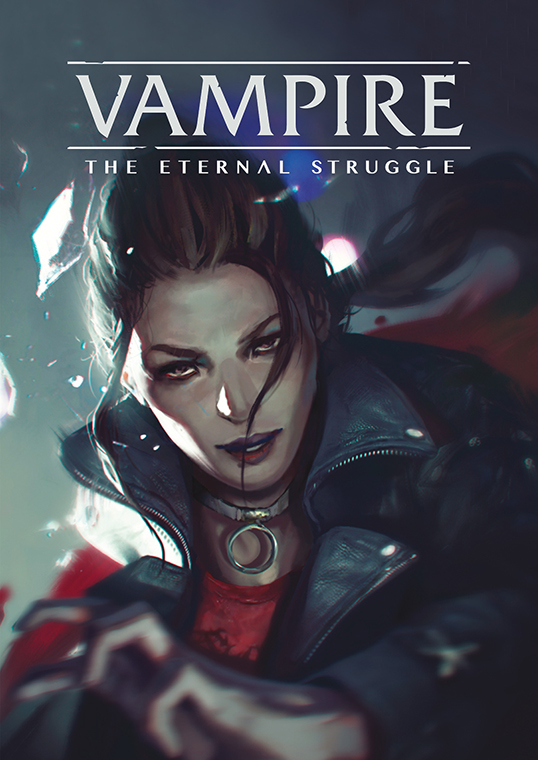 Clan Tremere was once the most secretive clan among vampires, jealously guarding their powers of Blood Sorcery. Now the clan is shattered by internal conflicts, but make no mistake: the Warlocks are still more than active in The Eternal Struggle, and nothing will stand in their way of gaining more power.

This deck is a flexible toolbox. You can either build slowly, getting equipment and mustering many vampires, or put constant pressure on your prey with Dominate-powered bleed actions. Your vampires can either avoid unhealthy encounters or choose to battle when your hand is full of Blood Sorcery combat cards. Your defense is strong – your vampires are always on high alert!

12 Govern the Unaligned
2 Magic of the Smith 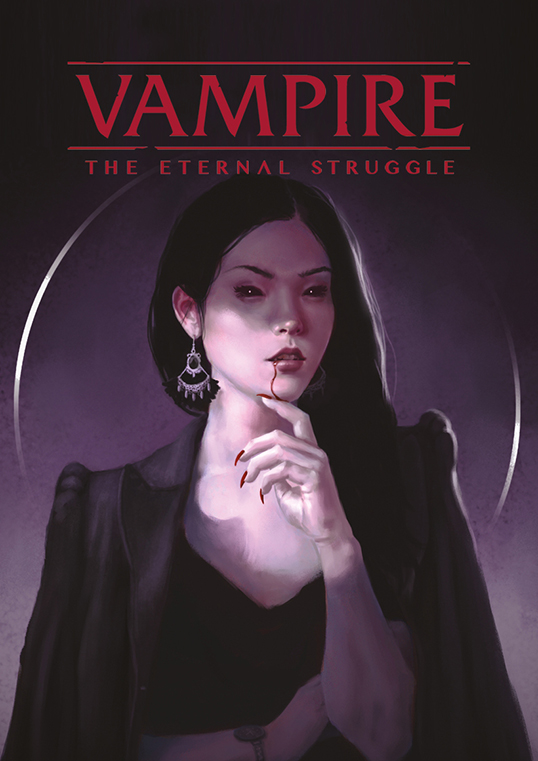 Since ancient times, Clan Ventrue have been the royalty of the night, holding the reins of both mortal and undead society. They master every aspect of The Eternal Struggle with political skill and powers of will-bending and thrall-making. If there is a city that the Ventrue don’t already rule, you can be sure that plans are being made…

This deck applies constant pressure with both nefarious politics and heavy bleeding using Presence and Dominate. Your vampires are tireless, fueled with Fortitude powers, and can hail multiple actions towards your enemy each turn. Your defenses are sturdy, with resilient minions and abilities to redirect attacks.