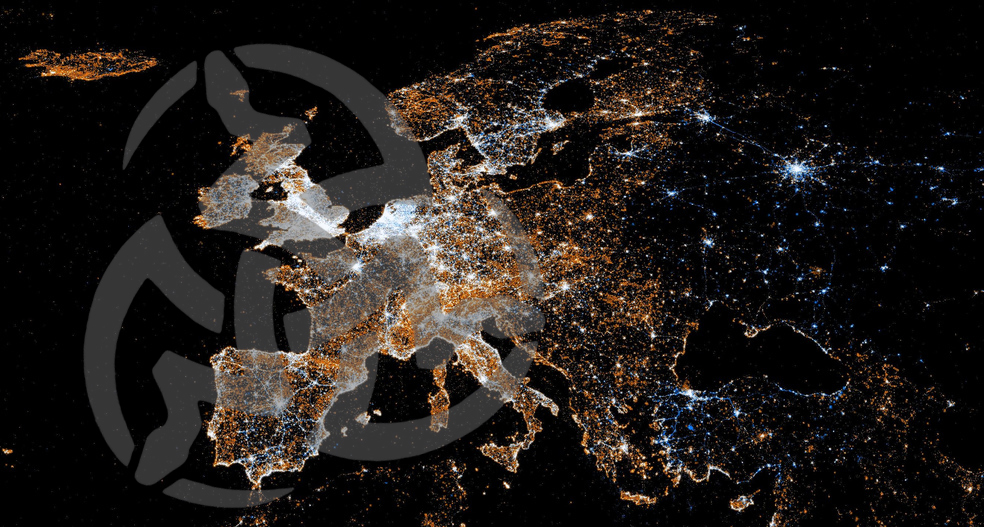 In addition to other prizes, the winner of the Grand Prix final will be awarded with his or her image on a future VTES card!