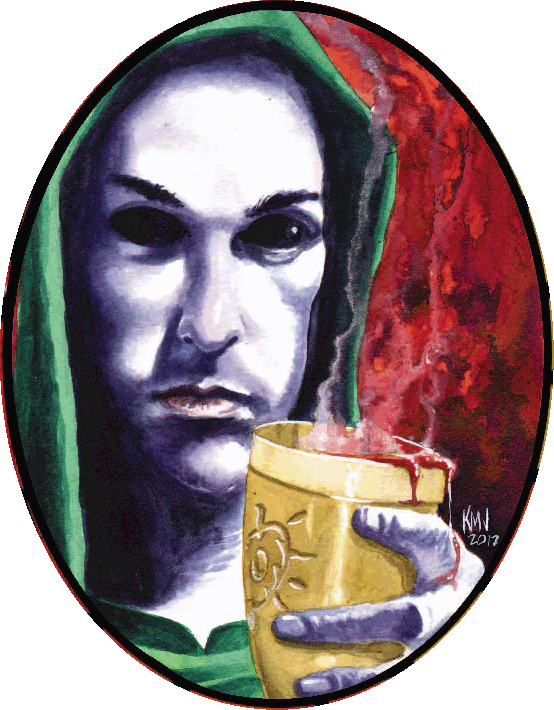 Mike Nudd and I just had a lengthy Skype call where we went over design goals for the next set and started on card design. The next set will be Bloodlines-themed and we're aiming for around 50 cards, focussing mainly on the following clans:

We may make cards for other clans as space permits. We know you want all the things and we'd like to make all the things, but to do that would probably mean about a 100-card set, which we don't have the playtest and artist resources for. We'll focus on the Bloodlines clans that need the most help for this set, and we'll circle back and cover the remaining Bloodlines clans in a follow-up set.

Crypt-wise, we plan to address mainly Group 6 crypt needs, but other groups are likely to get treatment depending on need. Library-wise, we'll have a better idea how many library cards per clan to expect as we get further into the design process, but something like "a few".

The design of this set has nothing to do with anything Paradox/White Wolf may have planned - we have no information pertaining to that. We're just going to carry on with designing cards as normal until we're told to stop or told to do something different.

We're planning to start playtesting in mid-May, with a release date of November-ish. More details to come as we figure them out!