Greetings fellow Methuselahs
Firstly we have some sad news to acknowledge ... 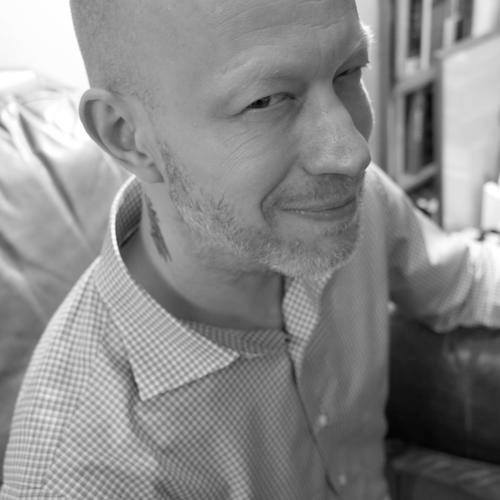 IN MEMORIAM: STEWART WIECK 1968-2017
The V:EKN would like to honour the memory of Stewart Wieck who passed away June 22. Among many other things, he was co-founder of White Wolf, co-creator of the World of Darkness and former Chairman of V:EKN. We are eternally grateful for his contribution to millions of hours of entertainment. His legacy lives on in our game and many others. Rest in peace. 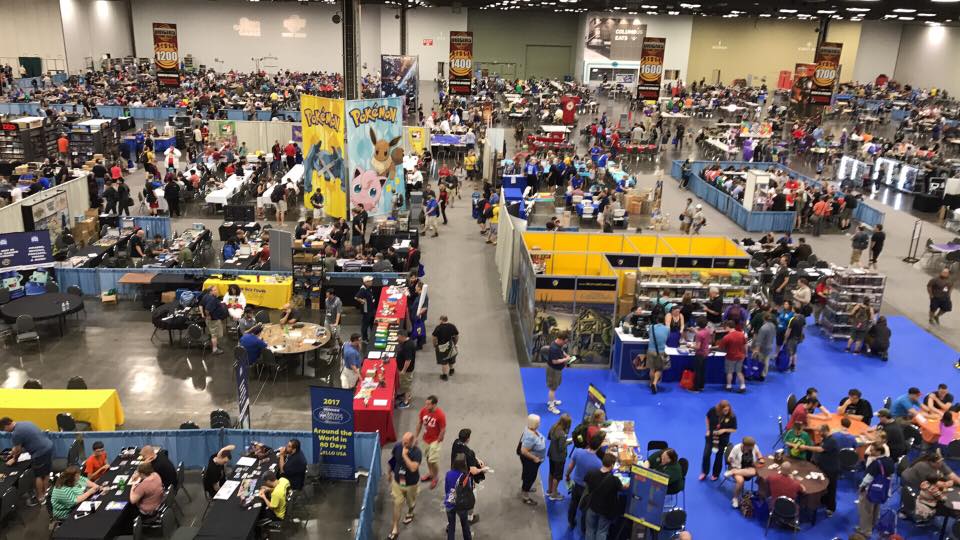 NORTH AMERICAN CHAMPIONSHIP 2017 IS OVER
US National Coordinator Ben Peal reports: Congratulations to Martin Weinmayer of Austria for winning the 2017 North American Championship! This is his third Continental Championship win - he also won the European Championship in 1999 and 2009. His winning deck was Stanislava multi-act. Congratulations as well to the other finalists: Alex Romano, Mariya Hyryk, Brad Cashdollar, and Bill Troxel.

Congratulations are also in order for the other tournament winners at Origins Game Fair! Bill Troxel won Day 1 of the NAC with old-school mid-cap Protean-Dominate. Adam Huse won the Thursday constructed tournament with a Howler-based Ahrimanes deck, and he also won the First Chance Qualifier on Sunday with an Ishtarri multi-act deck.

Many, many thanks to everyone who attended, including competitors from Chile, Mexico, and Canada! Many thanks as well to Jay Kristoff for running the Week of Nightmares!

Decklists are as follows:

Thursday June 18 - Constructed Tournament (22 Players)
Deck Name: Ahrimanes Rule of Four
Created By: Adam Hulse
Description: My Ahrimanes take on my "Toreador Rule of Four" deck. Ahrimanes lose bounce and titles but gain more stealth and more blocking. Lesson Learned: The Claws of the Dead are a good surprise but should probably just be Force of Personality. Lesson Learned: To give prey hard choices - Pentex Loves You could replace Fear of Mekket.

Combo (4 cards)
4 Swiftness of the Stag

Deck name: Stansilava goes for a bloody donat
Author: Martin Weinmayer
Description: I usually play this Deck with 80 Cards, but i did some metagame changes because I expected less combat and more bleed. Changes were +2 forced march +4 Sense the Savage Way +2 murmur +1 villein -1 scourge Big thanks to Ben Peal for his ongoing Support of our game, and all the cool People i was blessed to meet there!


Sunday June 21 - First Chance Qualifier (19 players)
Deck Name: Ishtarri Need No Bounce! (2017 version)
Created By: Adam Hulse
Description: This is the 2017 version of my deck. Minor tweaks to the 2016 version that made finals of Day 2 NAC 2016. The theme of the deck is to abuse meta where there is minimal intercept. Lesson Learned: Maybe a Storage Annex to hold master cards (since doing so many actions) and Talbot's Chainsaw.

STORYLINE NEWS: “ASCENSION OF CAINE” AND FUTURE STORYLINE MATERIAL
Storyline Coordinator Mike Nudd reports: In May I had the pleasure of attending the World of Darkness convention in Berlin, a fan convention organised by PDA on behalf of the new White Wolf team. The convention had a varied and busy schedule filled with table top role-playing, live-action role-playing, seminars and of course Vampire: The Eternal Struggle.

Vampire the Masquerade Fifth Edition (“V5”)
While most of my time at the event was spent on VTES related matters, I did have the opportunity to see White Wolf’s keynote address on their vision for the classic World of Darkness and the new 5th Edition version of the Vampire: The Masquerade role-playing game.

This new game will follow the timeline of the previous game, but will move the timeline on with some significant changes to the world that vampires live in. One new concept is the Beckoning, a mysterious phenomenon which has called all vampires of the oldest generations away to the far east, leaving their havens unoccupied and their local political positions vacant. In this timeline, the Anarchs have risen in rebellion, causing such a threat that the Camarilla has cast them out, so that they are now enemies and no longer welcome – a true third sect more aligned to the way they are already presented in VTES.

Most shockingly, the mortal world has become aware of supernatural creatures and is mobilising to deal with the threat they represent. Although the public may still be ignorant, large secret organisations are mobilising in what is being called the Second Inquisition, and vampire populations in many cities have already been decimated. As a result, the surviving vampire societies have gone underground, forced to practice their meetings and rituals under the tightest security. Modern technological communications methods can no longer be trusted, and public transport is no longer safe. The hunters are now again the hunted. 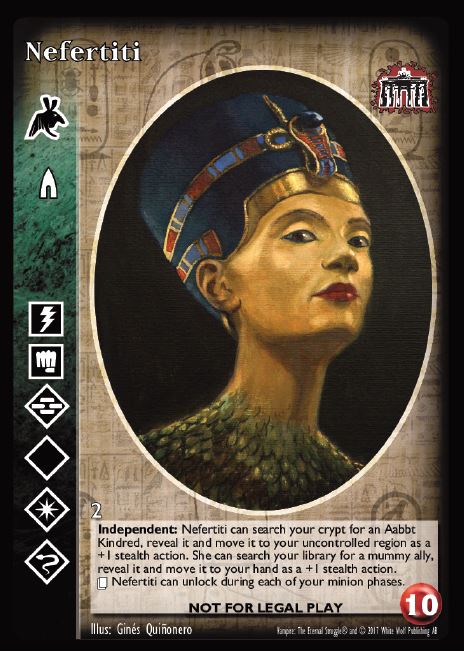 Ascension of Caine
One of the Friday events was the Ascension of Caine VTES Storyline tournament, a homage to an original scenario from the Vampire RPG found in the "Berlin by Night" sourcebook. In this scenario Kindred are drawn to the city to witness Caine’s return. Caine demands the abolishment of the Camarilla and Sabbat, and declares that all vampires should pledge fealty to him instead. However this is not Caine, but the ancient Ravnos methuselah Ankla Hotep, who is duped into the charade by his former lover Nefertiti. His powers are enhanced to godlike proportions by a magic amulet crafted by the bane mummy Saatet-Ta.

During the tournament I went around to see what decks people were playing, and what notable story events occurred. Of all the clans, the Setites, Lasombra, Tzimisce and Gangrel were the most well represented. While there isn’t space to cover all the detailed events, some highlights include:
- Baba Yaga entering combat with Arika and inflicting 4 aggravated damage to burn her
- Xaviar (Advanced) Mind Raped by Montano before the latter calls a Baltimore Purge
- Ulugh Beg and Gabrielle di Righetti contesting the title of Tremere Justicar
- Numerous Lasombra diablerised by the Mexico City Circle
- Baba Yaga later being sent to torpor on zero blood by the Neighbourhood Watch Commander
- A tense last-man-standing face-off between Khalil Ravana equipped with the Amulet of Ancients, and Nefertiti (advanced) and a horde of Aabt Kindred

DESIGN TEAM NEWS
Design Team leader Ben Peal reports: Round Two of the Bloodlines playtest concludes this weekend. Playtest Coordinator Hugh Angseesing will compile all the reports and data for us, then we'll make the appropriate adjustements to cards for Round Three. Round Three should begin in mid-to-late July, and we anticipate a September release.

We will not go quietly into the night!