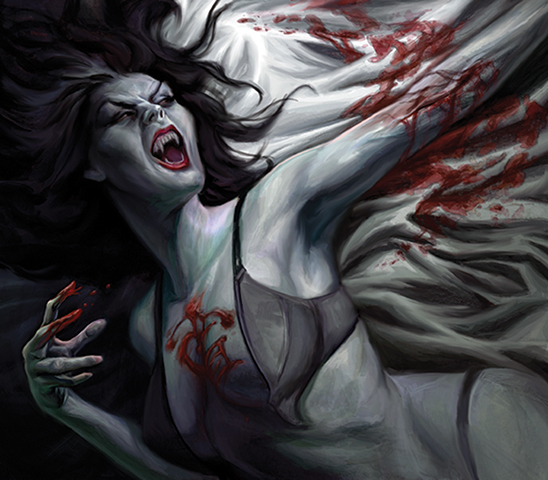 Greetings fellow Methuselah
Hot, hot, hot! That is the state of many or our crypts these days, and so is also the state of the Eternal Struggle. I am currently frying eggs for my hungry ghouls on my iron coffin lid, and at the same time I am taking inventory of all the new Methuselahs active in my vincity, both younglings and re-awoken old frenemies. I notice a strange influx of Harbingers of Skulls, those otherwise so scarce and reclusive necromancers are suddenly plenty, accompanied by various wraiths. I guess that´s the only company they can get, ugly and foul-smelling as they are … 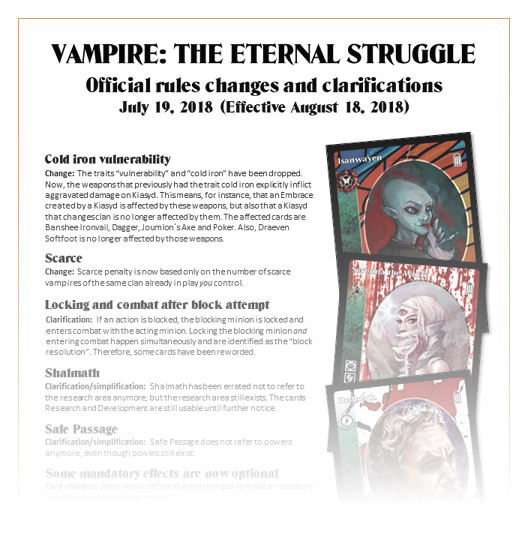 REMINDER: OFFICIAL RULES CHANGES
Rules Director Vincent Ripoll recently announced a batch of rules changes, this time associated with the Heirs to the Blood cards. As usual you can check out the summary in the PDF or read the full RTR at https://www.blackchantry.com/2018/07/18/rules-team-rulings-rtr-19-07-2018/.

Ask questions about the changes by posting a topic about the specific rule or card on the VEKN.net forum, under “Rules Questions”.

REMINDER: EUROPEAN CHAMPIONSHIPS 2018 IN WARSAW AUGUST 24-26
We really want you to attend the EC this year - the game is back in print and lots of old, new and returning players will gather to discern who is the mightiest Methuselah. The venue is the fantastic Warsaw Plaza Hotel and the schedule is:

Friday: LCQ Tournament (5 finalists will advance to day 2 of EC)

• One Rules Team Rulings were published this month – see above in this newsletter! 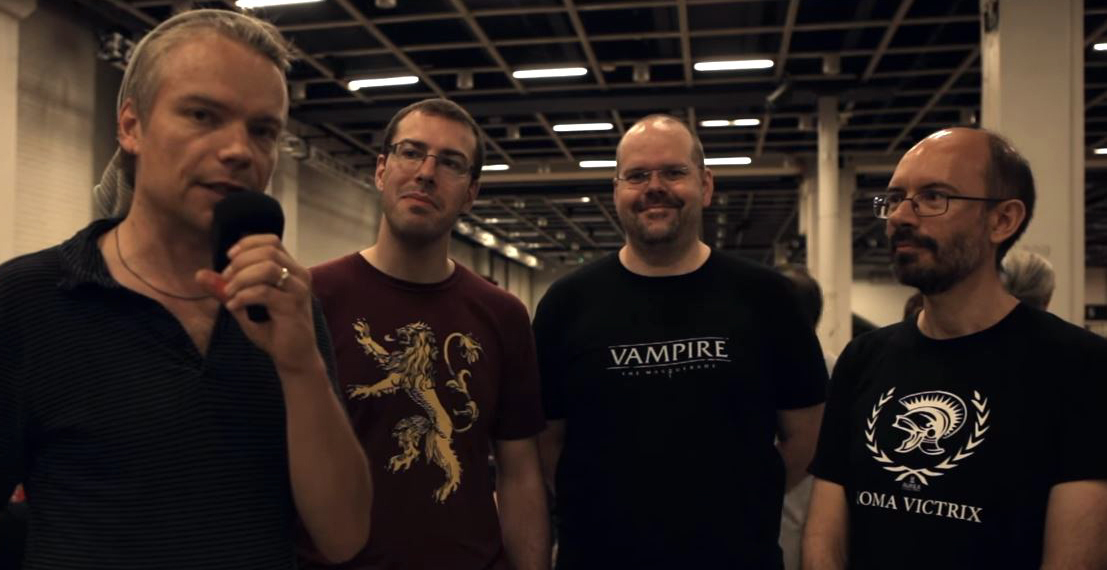 • Ginés, Henrik and Vincent from Black Chantry visited Finland and played VEG Helsinki 2018 on July 28. The trio was interviewed on video – check it out at Ropecons Youtube-page. Not only was this a perfectly organised tournament, it was also a weekend of great socializing and many fun casual games. Thanks to all attendees, and special thanks to Janne, Petri, Otso and Noora!

• Black Chantry are working on non-US printing and distribution - most likely the first of these European printed products will be available for purchase late August. More details about that will follow.

• Many future releases are planned, but stating any dates is not worth doing, as weird trouble tend to appear when you least expect it. However, some things have been said: Anthology will (kind of) be printed again, various beginner-friendly products will soon be available, a bunch of preconstructed decks, one or two Anarch-themed bundles, and a big set with the flavor of Vampire: The Masquerade Fifth Edition. Fun times ahead! 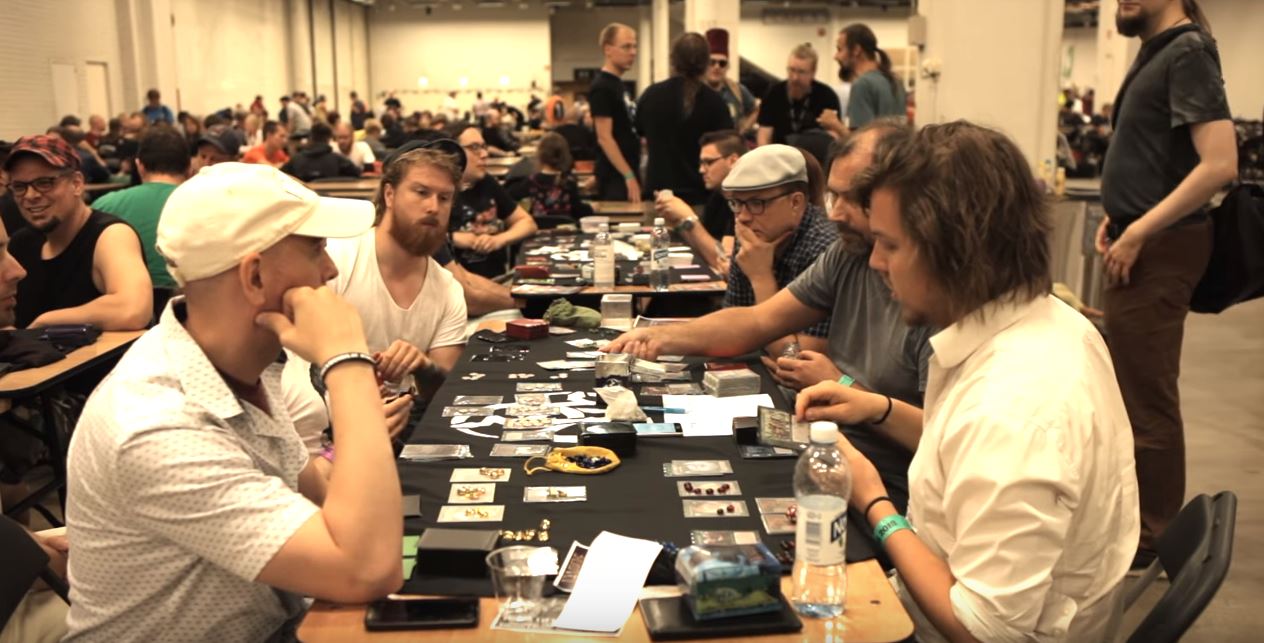 MIKA NURMIKOLU WINS VEG HELSINKI 2018!
Ropecon is Europe's largest non-commersial convention for tabletop RPG:s, boardgames, cardgames and all kinds of such stuff, with over 4,000 visitors each year. It has had VTES tournaments for about 20 years, and this year the main tournament was “upgraded” to VTES European Grand Prix status.

49 Methuselahs turned up for this battle, including players from France, Spain, Sweden, Belgium, Austria and Italy. Congratulations Mika Nurmikolu, who took home the Grand Prix trophy in a convincing way with his Goratrix wall deck.

Just like last year, the whole final was streamed and can been seen on Youtube, together with interviews. Commentary by Janne Lönnqvist (Finland NC) and Ginés Quiñonero (VEKN Chairman and Black Chantry art director).

Thanks to event organizer and head judge Petri Wessman, and also a big thanks to Orian Gissler, VEKN Organized Play Coordinator and in charge of the whole VEG 2018 tour (who was sponsored by Ultra Pro). 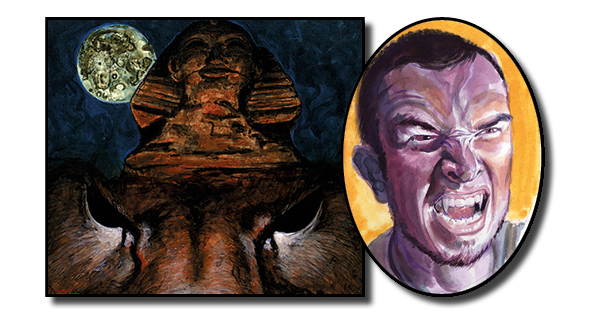 WHAT ARE THE MOST POPULAR CARDS IN TOURNAMENT WINNING DECKS?
Tito Teixeira has compiled statistics from the Tournament Winning Deck Archive (TWDA), so we now have fresh data about what cards are most popular in good decks. With this, we created some top lists: 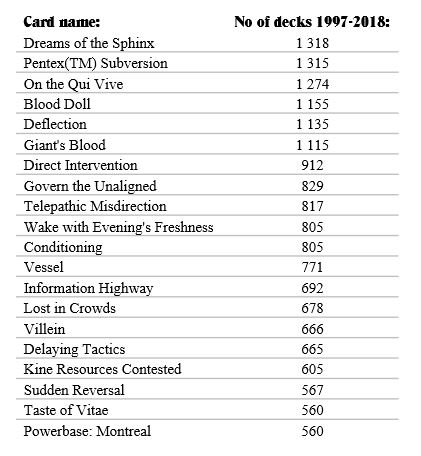 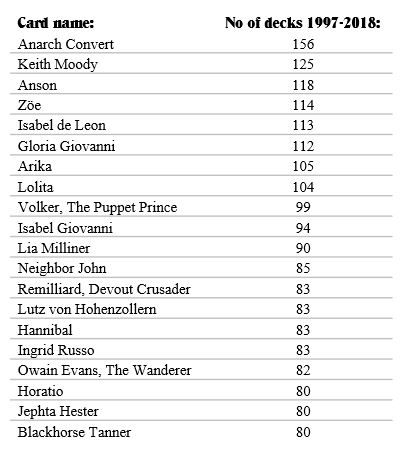 Of course, someone who has time and skills can create lots of interesting lists and comparisons out of the data. Feel free to do so, Tito´s Excel file can be downloaded via this link.

Join the discussion about this subject at the thread "TWDA Analysis" on the VEKN forum. 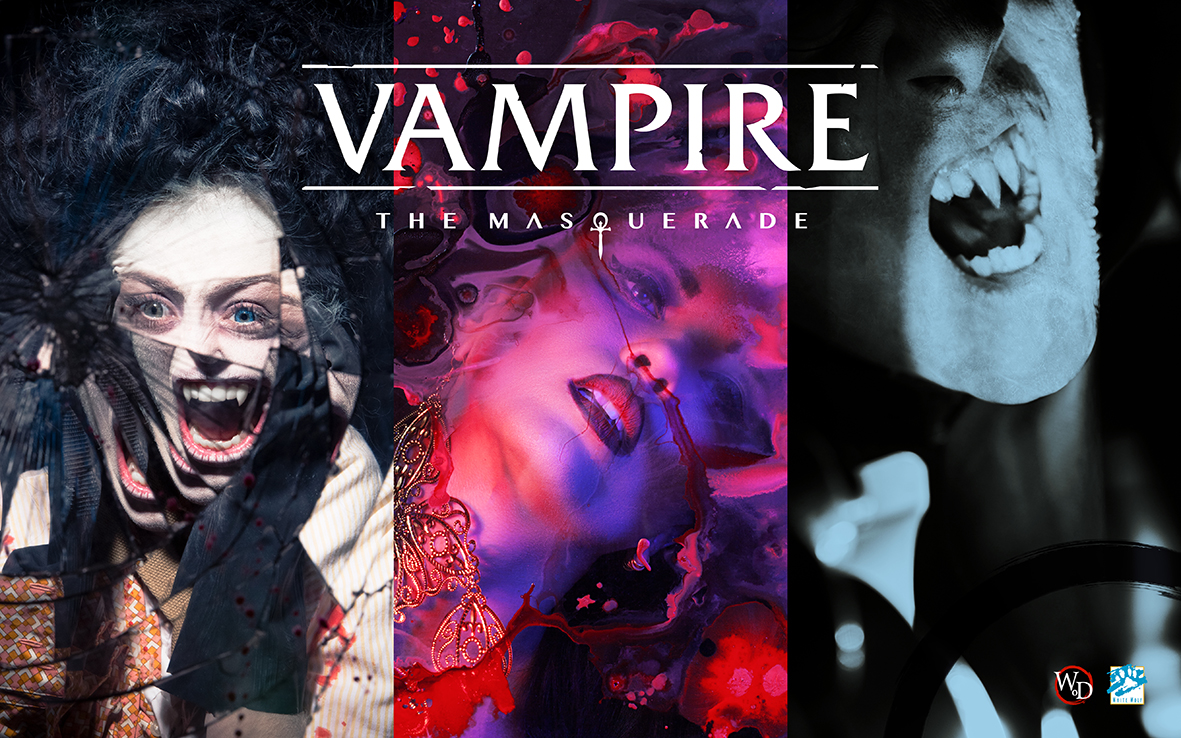 V5 IS NEAR!
Our friends at White Wolf are launching the Vampire: The Masquerade Fifth Edition the coming weekend at GenCon in Indianapolis, USA. You can already order the physical V5 corebook from the distributor Modiphius. Digital copies will be available for download on worldofdarkness.com from August 2. Your local game store will have V5 in stock some time in the following weeks, and the game will also appear in French, German, Italian, Spanish, Russian and several other languages later this year, as will the Camarilla and Anarch sourcebooks. 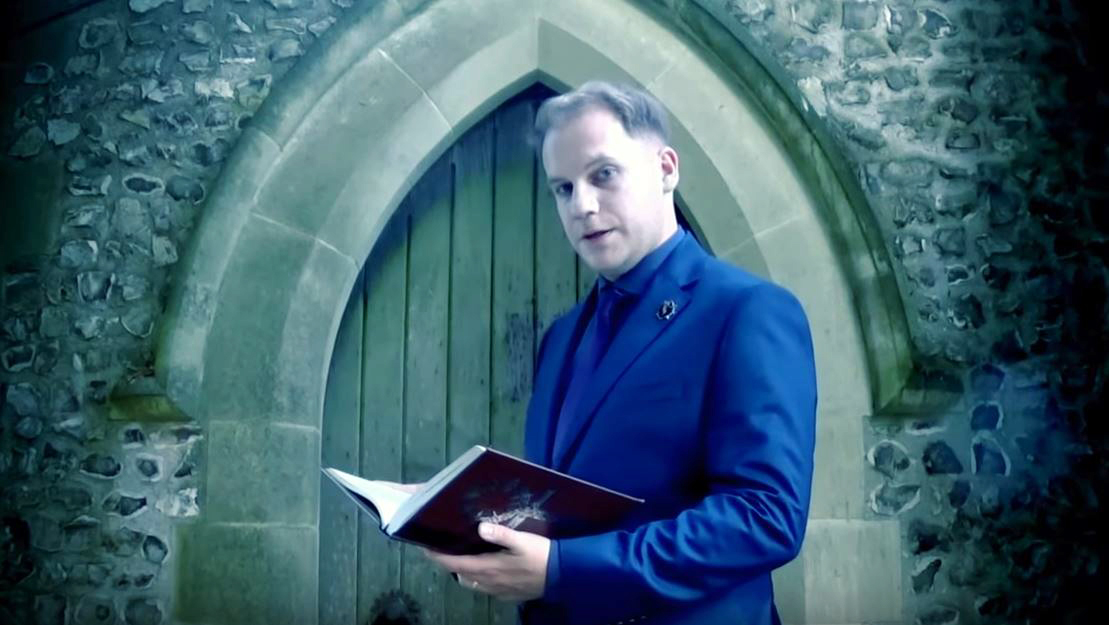 If you are interested in World of Darkness lore, we also recommend White Wolf writer and VTES player Matthew Dawkins video series “The Gentleman's Guide to Vampires”, now with new V5 episodes: Prologue and Second Inquisition, and many more on their way.

"Millions long for immortality who don't know what to do with themselves on a rainy Sunday afternoon."