* Potential new design space, identifier for cards to use for conditionals and targeting.
* Vampires have been related to sex / sexuality since forever.
* Marketing purposes - look at how 'mature' our game is! Rated R.
* Easy enough to retro-fit existing vampires. 98% are easily identifiable as M or F.

Lifted this idea from VTM:Bloodlines game, only she's Sabbat now.

:
Choose a male ♂ vampire, burn 1 blood from him, and put Castrate on him. He loses

if able, and becomes sterile. If this action is blocked and this acting vampire is still ready, and the opposing vampire was the chosen vampire and is no longer ready, apply Castrate as though the action were unblocked and successful. A vampire can only have 1 Castrate.

Yes, I know vampires don't reproduced sexually according to VTM lore, and have to burn blood in order to even have sex, but it's the symbolism of the act. Emasculating a vampire like this robs him of his Potence (hehe) and Dominate is obviously sexual in nature (see: Bonding, Seduction) and Presence is like confidence.

Only usable when this vampire successfully blocks a vampire of the opposite sex (before combat). Combat does not occur. This reacting vampire steals 1 blood from the blocked vampire.
Combat

Hopefully pretty flexible with the play-timing. Incorporates some more French into the game. Hopefully useful? Also, it puts more emphasis on the Press step, which is something I think the game needs. Could've been S:CE easily, but incorporating press effects makes presses more useful I think - lets your opponent counter with presses and such.

For one thing, I feel that it's too detailed for the scope of the game.

Secondly, they'd have to go back and add a stuff after the fact to every other vampire in the game.

Thirdly, the designers have opted to use a gender-neutral 'they' to eliminate the awkward 'his or her' turn of phrase. Adding gender to vampires complicates that goal unnecessarily.

Fourthly, unless non-binary and other gender expressions are used, you're excluding players who could buy the product and opening a potentially disastrous can of worms. Representation is important, and while there are canonically gay and trans characters, it circles back to the fact that adding gender to every vampire is probably too finely detailed for the scope of V:tes.

to rebut some of your reasons:

"Vampires have been related to sex / sexuality since forever."
indeed, but Vampires are also inhuman monsters, and humans are placed squarely in the 'food' category. There's actually several derogatory terms listed in one of the main rulebooks for a vampire who uses sex as a guise for feeding.

"Marketing purposes - look at how 'mature' our game is! Rated R."
this feels very gimmicky to me, and reminds me of a Tywin Lannister quote: 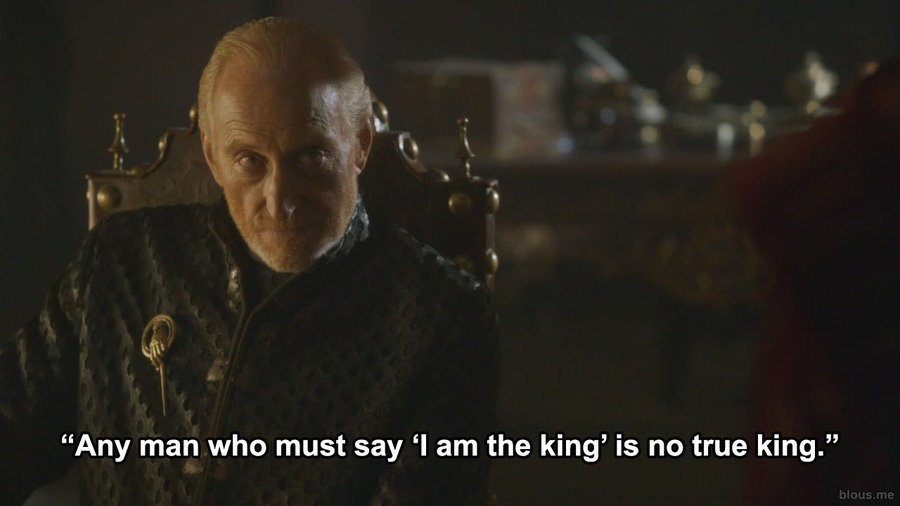 'any game that must flaunt it's mature themes, entices itself more to the immature player than its intended audience.' or something.

I super appreciate your imagination, and desire to expand the design space, but there's already a few underexplored areas like vampire age that could probably have some attention given to it, rather than make a super challenging and potentially problematic change to the overall design of the game.

Less More
20 Oct 2018 09:49 #91320 by Varkku
Replied by Varkku on topic Sex Identifiers For Vampires?
This is terrible idea.
The following user(s) said Thank You: Lönkka

Less More
20 Oct 2018 11:50 #91322 by thelonius reloaded
Replied by thelonius reloaded on topic Sex Identifiers For Vampires?
we can also have a "vampire farm" on some route somewhere where vampires "play together" and "make eggs" that you can breed in new vampire. But I think I've seen this in another game maybe.
Italian National Coordinator

Lurking in the underground of Bologna, Italy

Not relevant. (Especially for Tzimisce...)