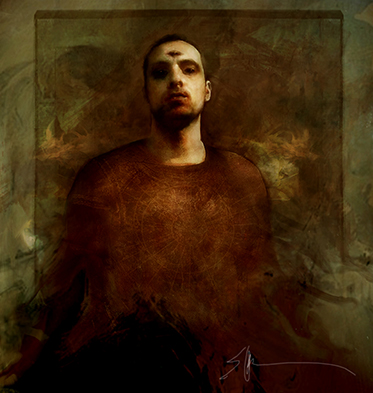 Greetings fellow Methuselah
Do you feel the tickling winds of inspiration? The rumors of Gehenna were just rumors. There is new material out there, and new opportunities arise. Old players are slowly crawling out from their crypts, overwhelmed by an urge to once again battle for influence and pride. And also new bloods are rising an eyebrow – what is this twitch they all feel, this sudden lust for power? 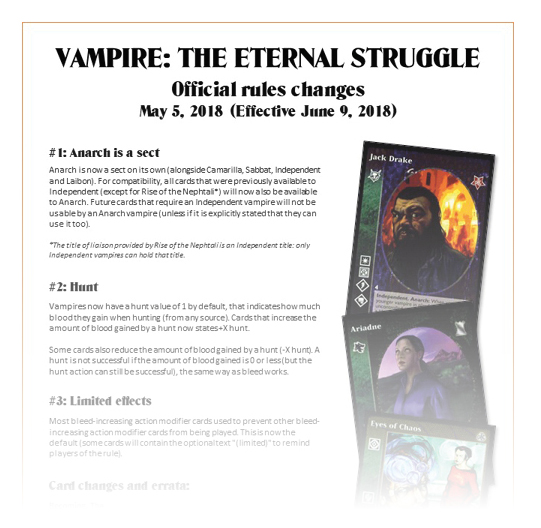 … but for your convenience there are also the PDF sheet you can download by clicking here or the image above. Nail it in eye-level on the inside of your coffins!

Feel free to ask questions about the changes. The best way to do this is to post a topic about the specific rule on the VEKN.net forum, under “Rules Questions”.

Black Chantry also attended PDXCON, a convention in Stockholm, Sweden hosted by White Wolf's mother company Paradox Interactive, to demo VTES. Many were interested in the game, which was displayed alongside White Wolf's soon to be released Vampire: The Masquerade Fifth Edition and Paradox brand new surprise Crusader Kings: The Board Game.

Black Chantry also published a FAQ with 26 questions and answers about their views on and plans for VTES. 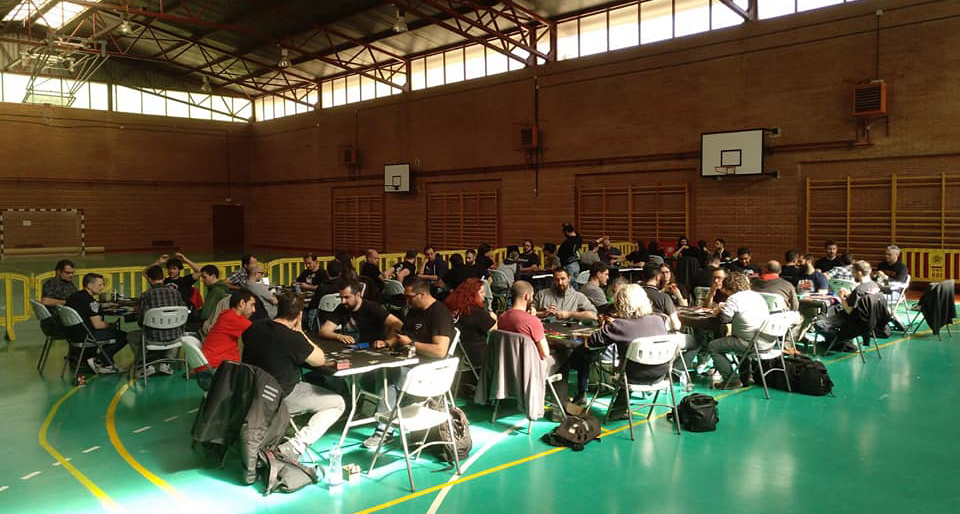 The smaller tournament was played over three rounds, each with a different deck. The winner was the one with most points – congratulations François Greiner (FRA) for that feat! 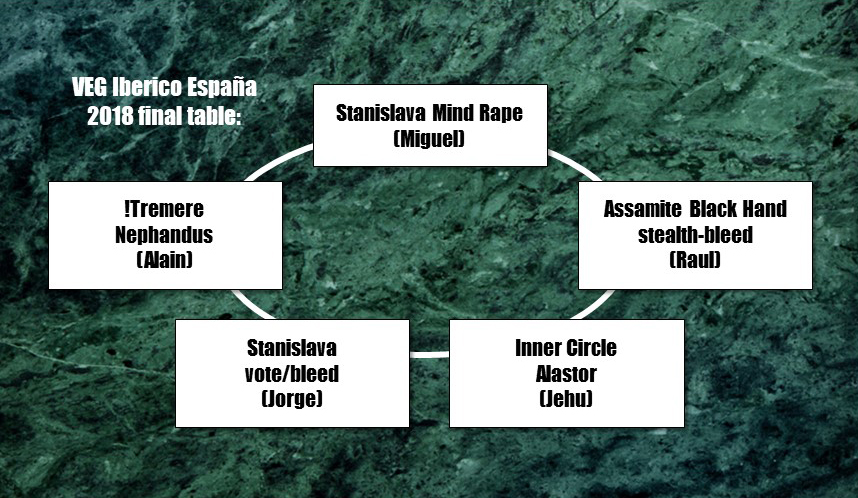 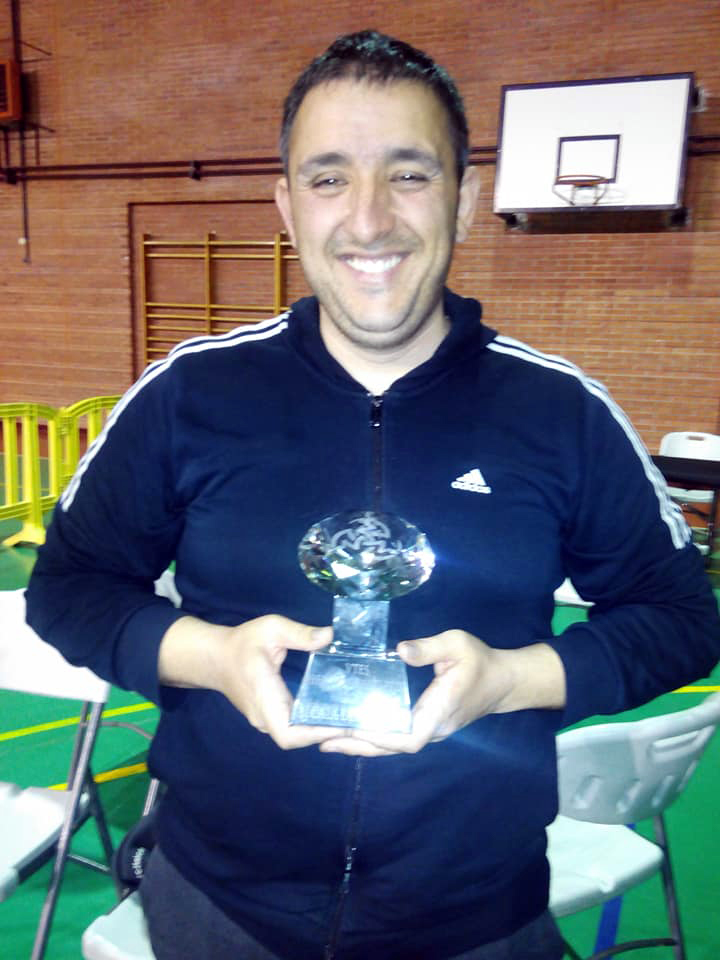 For a bit more information and more photos from this event, check out the official Facebook page. 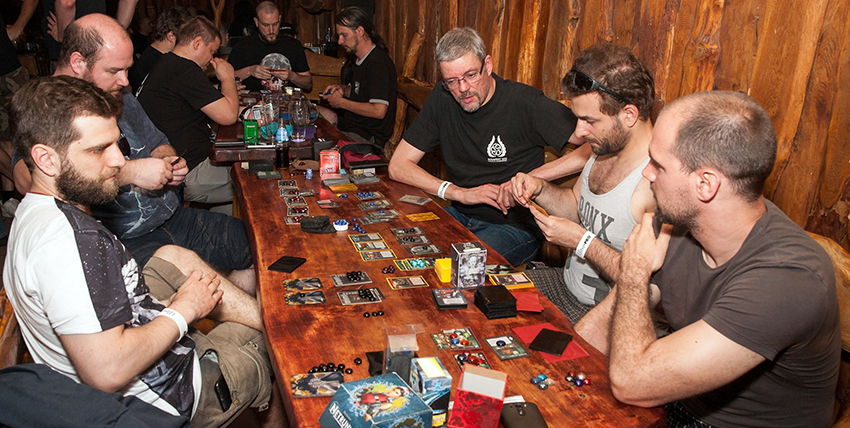 … AND THE SAME WEEKEND: VEG HUNGARY!
38 players gathered for VEG Hungary in Budapest on April 28-29. On Saturday a smaller non-official tournament in the very interesting format “Dragon Breath Rounds” was played, with three rounds but only 60 minute time limit. No details about the results, but it sure sounds different and fun! 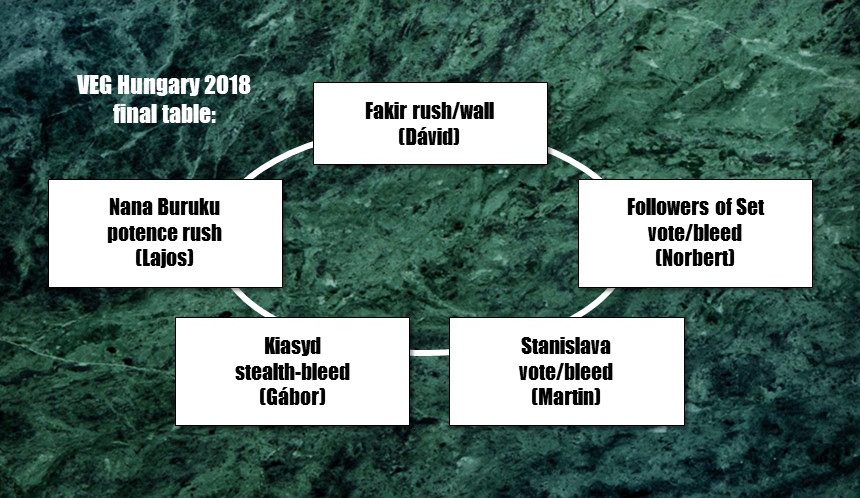 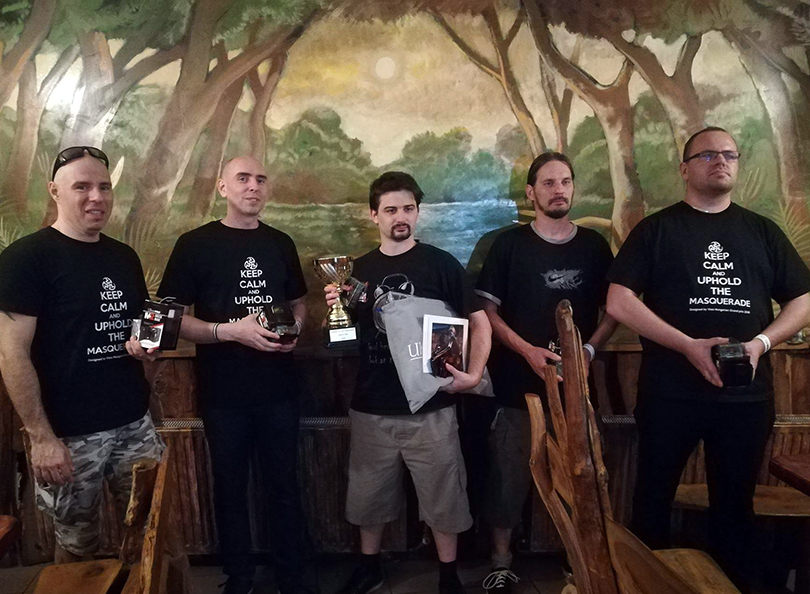 Congratulations to Dávid Farkas who won the final with 3 vp, over Martins 2 vp.

For more information about this event, check out the official web site. 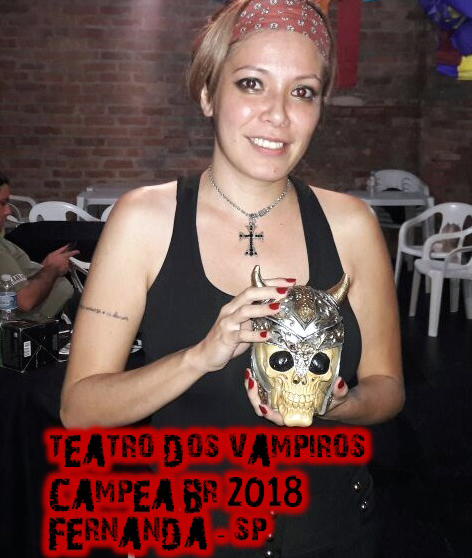 Congratulations Fernanda Nunes, who won the final with 4 vp! Márcio Pinheiro got 1 vp. This is Fernanda's tournament winning deck:

VAMPIRE: THE MASQUERADE FIFTH EDITION IS ON PRESALE
Our friends at White Wolf have the next edition of Vampire: The Masquerade for preorder on www.modiphius.net. Don’t miss it if you are into roleplaying games – playtesters are ecstatic! Core book, Camarilla sourcebook, Anarch sourcebook, beautiful dice, and why not in that €689.99 luxury Methuselah bundle?

“I don't know what I have done – I'm turning myself to a demon.”